Qatar National Day is a national commemoration of Qatar’s unification by the founder, Sheikh Jassim bin Mohammed bin Thani. It took place on 18 December of the year 1878. Sheikh Jassim established the rules of the modern State of Qatar. In his reign, Qatar became a unified cohesive entity, and a united independent country. 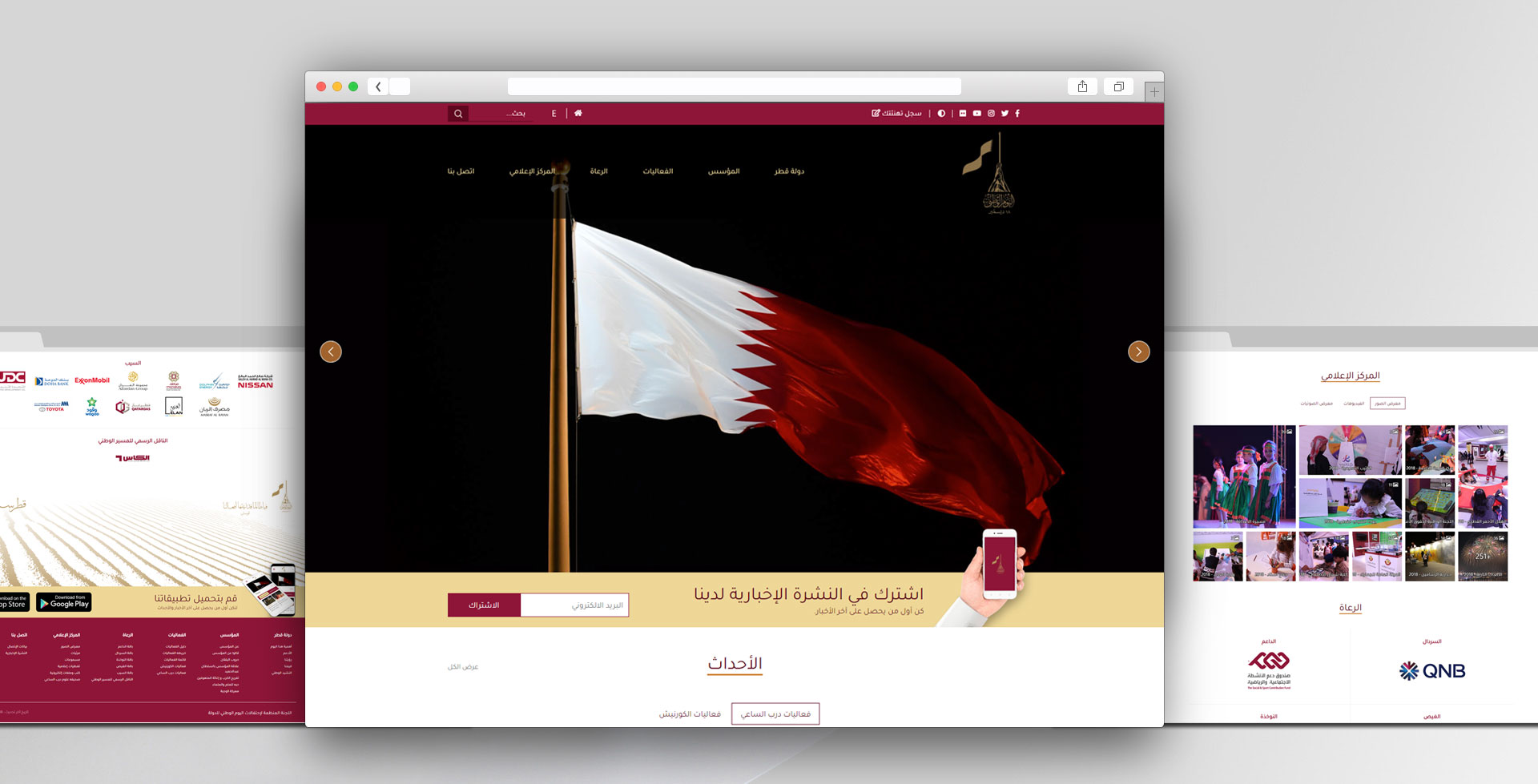 This message is only visible to admins.

Fine Mattress is one of the most important companies that contribute to the national industries in Qatar.

Share on FacebookShare on TwitterShare on Linked InShare by Email

Make sure this account has posts available on instagram.com.

Did you know?
64% of online shoppers say that a video on social media helped them make their purchasing decision.